The announcement by Ethiopian regime authorities that they would investigate and crackdown on Qero, a network of youth in the country’s restive Oromo region that is behind the anti-TPLF protest for over two years, has drawn backlash from Oromo political leaders and activists. 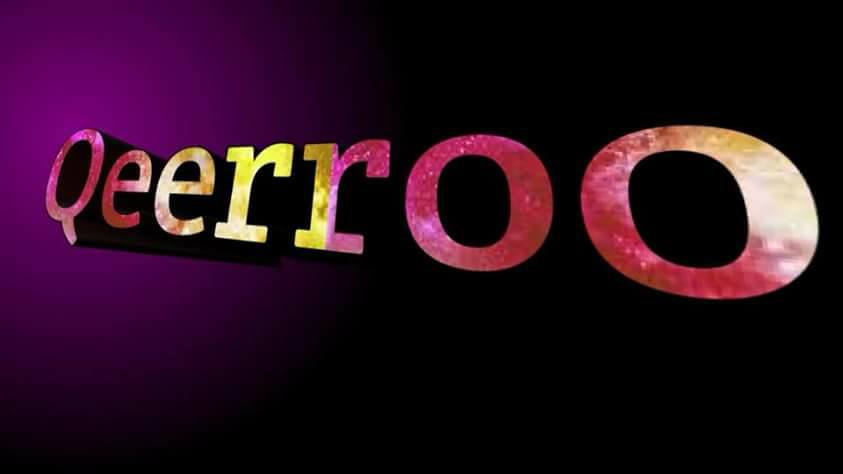 Reports show that the TPLF regime, through its security apparatus that is largely dominated by Tigrayans, has targeted the Qero in Eastern Ethiopia, accusing that the youth network of taking control of the local administrative structures, fire and appoint local officials and even release prisoners.

The accusations by the regime were vehemently opposed by Oromo political leaders and activists.
Representatives of the Oromo Federalist Congress (OFC) and activists told ESAT that the move by the regime to target the Qero was actually indirectly aimed at the Oromo People’s Democratic Organization (OPDO) and its leader Lema Megersa, whom they said had exposed the political and economic corruption of the TPLF regime.

A representative of the OFC said the goal of the movement by the Qero is freedom and that no amount of threat and intimidation would stop that movement.

The Justice Bureau of the Oromo regional government went as far as saying that the attempt by the regime to investigate the Qero was illegal.

A representative of the Bureau, Taye Denda told the Deutsche Welle radio that it was wrong to marginalize the Qero and still talk about development. He said the region has its own police force to keep the peace and security of the people and the intervention by the regime police was unwelcome and illegal.

A similar youth movement in the Amhara region known as Fano has also been in the frontlines of the anti TPLF protest in the region.

Critics say the camaraderie and mutual support by the Qero and Fano and their opposition against tyranny has angered the TPLF.