Two days after Ethiopia’s Prime Minister, Hailemariam Desalegn, said Ma’ekelawi detention center was used by the former marxist regime but not his government to torture opponents, a political prisoner asked a court in Addis Ababa today to show scars of torture on his body. 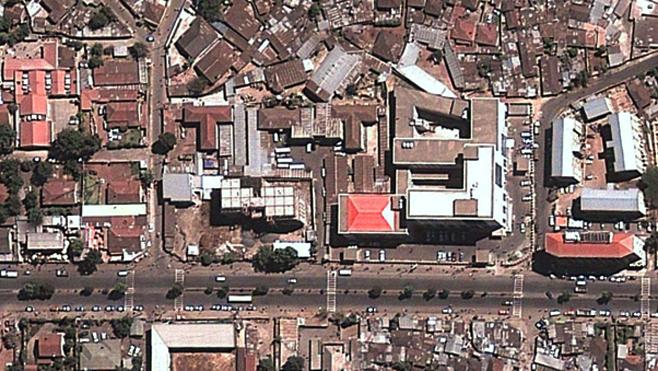 But he was prevented by a judge, who sarcastically told the victim that he could sue his tormentors.

Fedissa Guta was arrested in Wollega allegedly being a member of the Oromo Liberation Front (OLF), a political party outlawed by the repressive regime. The news also came at a time when the regime in Addis Ababa insist there are no political prisoners in the notorious Ethiopian prrisons.

Guta, who wish to tell the court the names of his tormentors, was also denied from doing so.

A political prisoner recently showed scars of his body, injuries he said was sustained after he was flogged with electric wires.

A number of political prisoners have shown their tortured bodies to a court in Addis Ababa but none of the perpetrators have been brought to justice.

Accounts by released political prisoners and reports by rights watchdogs show that Ma’ekelawi, a detention center in Addis Ababa has been used as a torcher chamber by the TPLF regime.