Some 14,000 children might have been separated from their families in ethnic clashes in Eastern Ethiopia over the past year, UNICEF said on Friday. 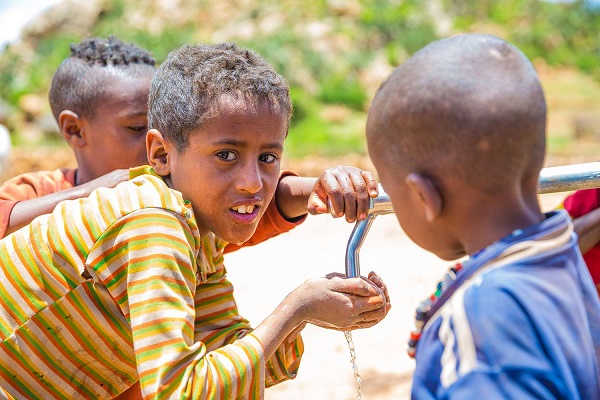 Ethnic clashes between the Oromo and Somali communities along their border and attack by TPLF army in Eastern Ethiopia in past months have resulted in the death of hundreds of people and the displacement of at least 700,000 Oromos.

“There are an estimated 84,659 conflict induced internally displaced children of primary school age who currently do not have access to any education services in Oromia and Somali regions,” UNICEF said in a statement.

“As of December 2017, the overall security situation along the border of these two regions remains volatile and unpredictable,” the agency said in a statement.

Despite the death of hundreds of people and the displacement of hundreds of thousands in Somali and Oromo regions, none of the perpetrators were brought to justice.