The death toll in Woldia town reached 13 as two people were shot and killed on Monday by TPLF security forces. 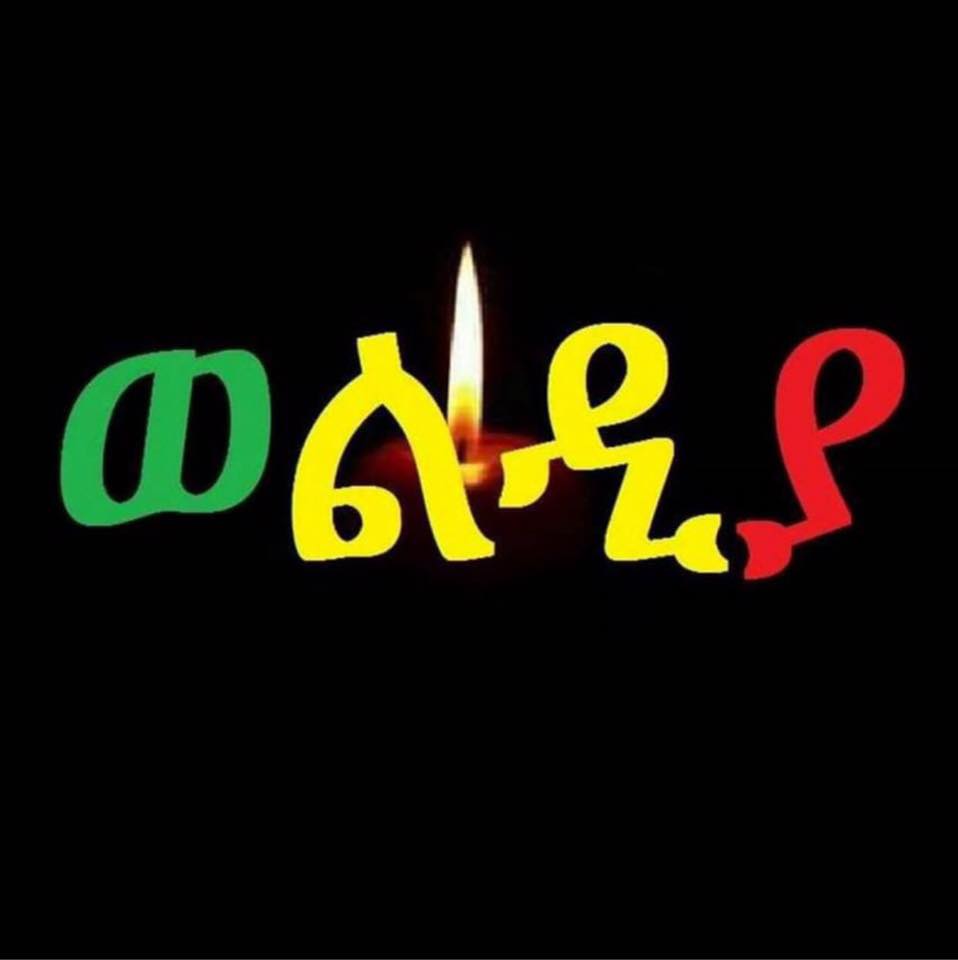 Residents of the town were returning from the burial of some of the deceased on Monday and were chanting slogans denouncing the regime when the forces opened fire.

At least two people who were taken to the hospital after Saturday’s shooting have died, according to sources.

Several people were also brutally beaten by the security forces and some have been taken to the local hospital.

Protests have continued for the third day in Woldia with the youth demanding the TPLF forces to leave the town.

(See below for details of the weekend killings)

The youth in Woldia, known for their strong display of defiance against the TPLF, were chanting songs denouncing the regime when the forces rained bullets on them on one of the holiest days for the Orthodox christians on Saturday. Several people have reportedly been taken to the hospital sustaining gunshot wounds, some with serious injuries.

Police commander for the North Wollo Zone confirmed to the regional TV that six people were shot and killed by security forces. Amare Goshu said one member of the force was among the dead. He said two members of police sustained serious injuries and added that at least 15 people were injured in total. He blamed the protesters for starting the violence saying they had attacked security forces with stones and the forces responded with live bullets.

Gruesome pictures of the dead were shared instantly on social media.

Roads leading in and out of the town remain shut on Sunday, according to sources who also said students of Woldia University were prevented from leaving their campus to join residents in the protest.

Gunfire could be heard most of Sunday in the town that has seen one of the deadliest weekend in recent months.

Anti-regime protests at the Woldia University turned deadly last month when security forces shot and killed four students. The students were denouncing the killing of two students from the Amhara region at the Adigrat University in Tigray. Soccer fans in the town also responded with attacking TPLF affiliate businesses last month after fans from a Tigray soccer club hurled ethnic rant and slur.