Debretsion Gebremichael, TPLF’s new chairman and deputy administrator of the Tigray region, has been exposed for misusing work-related travel opportunities and public funds to pay for prostitutes and escorts in cities across the globe, according to an investigative report by ESAT’s Abebe Gellaw. 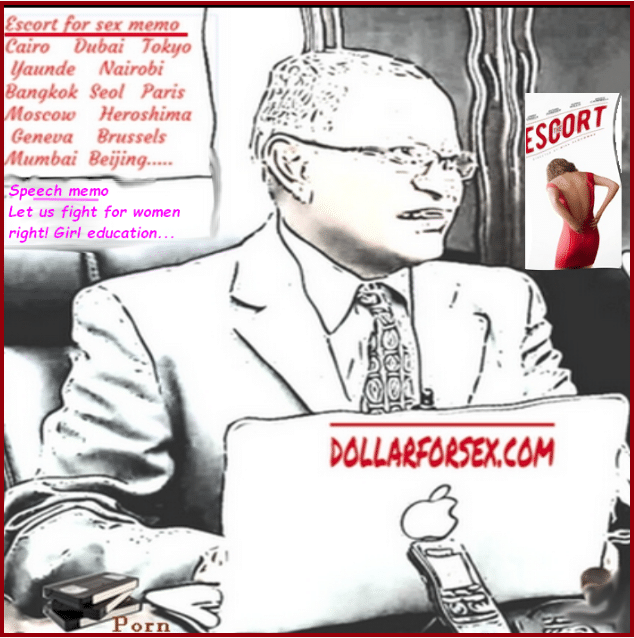 A cache of digital evidence including emails also shows that the new TPLF leader also spends hours watching pornographic videos, some of which promote bestiality of an abominable nature.

“Contrary to what he preaches around the world, Debretsion sees women as sex accessories and commodities for sale. Digital evidence leaked online and which has been verified and authenticated by digital experts in the course of this investigation reveals a secret life at odds with his public concern for the fate of women and girls,” writes Abebe Gellaw.

“Allegations are made against public figures from time to time by members of the public. But it is the duty of a journalist to investigate, verify and sift the wheat from the chaff. This report gives a deep insight into how and by whom an oppressed nation like Ethiopia is governed. It tells a story of a tyrannical government official who denies basic rights to his subjects but abuses his power to exploit disadvantaged women around the world.” Abebe told ESAT’s news desk.

According to the report, it has been a routine for the former deputy prime minister and the father of two girls to look for hookers and pimps as he arrives at a major city.

“Debretsion, himself the father of two young women, has a long and sordid history of employing prostitutes, escorts and call girls in many cities around the world for over a decade,” writes Abebe, who is the Executive Director at ESAT.

“It is a classic case of the saying ’power corrupts, and absolute power corrupts absolutely,’ says Abebe, who is known for his expose’ of TPLF corrupt officials and pseudo-academics with fake degrees.
Abebe noted that Ethiopians deserve decent and responsible leaders that can lead the nation by example.
“I believe Debretsion must resign from any government positions as he has no control over his life let alone making decisions on the fate of a nation of 100 million people.”

“The digital evidence dumped online includes his browser search data, corroborating that he has been squandering the poor nation’s hard currency on ‘high class’ money-for-sex escort services and strip clubs during officials trips abroad when he is undoubtedly a target of surveillance by foreign intelligence agencies,” the report says.

The investigative report uncovers the hidden promiscuity of a person who otherwise portrays himself as a man of principle with an upright personality.

(Click here or below for expose’ for full report)