A deputy bishop for a diocese in Northern Ethiopia says he thinks the Epiphany day killings in Woldia town last week were premeditated. 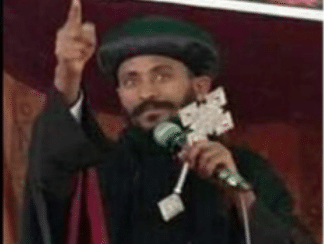 The deputy bishop, Abun Ermias told Hara Tewahido, a religious website, that the office of the diocese has specifically informed the local authorities that security forces should not be deployed to the religious ceremony last Saturday. He said they told the authorities that the church would take care of the security and order during the Epiphany. The father blames security forces for the loss of lives.

At least 13 people were shot and killed when TPLF soldiers rained bullets on a crowd of Epiphany goers who allegedly chanted anti-TPLF slogans at the conclusion of the annual religious festival. Among them is a nine-year old, Yosef Eshetu, who was murdered by TPLF soldiers while he was on his way to the religious reenactment of the baptism of Jesus. 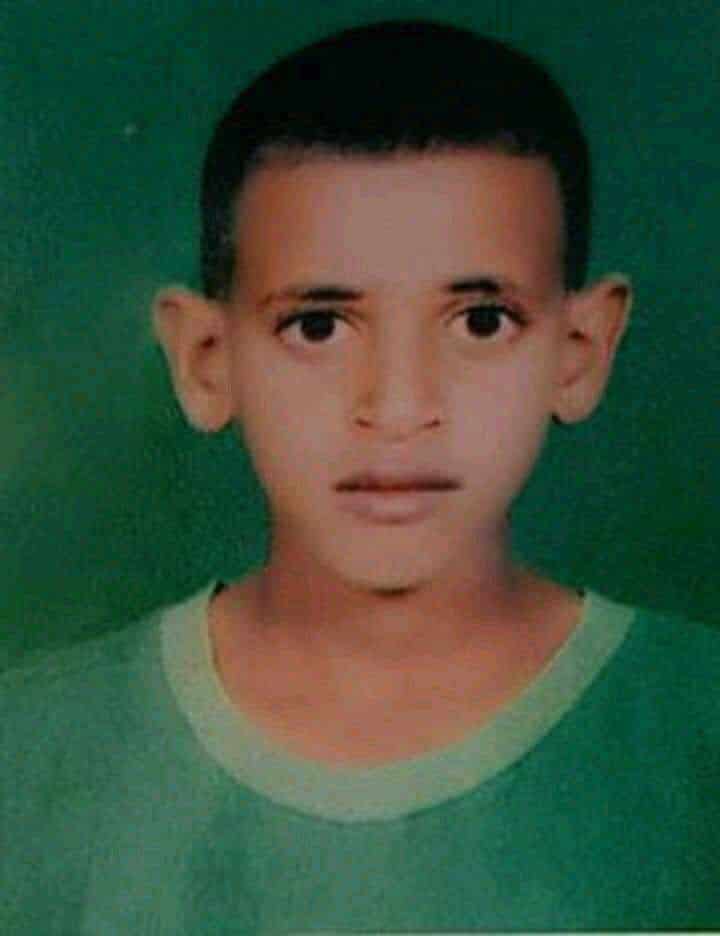 Father Ermias said the church does not believe the youth did anything wrong on that fateful day. “The youth were just angry at the sight of the security forces on their religious day. They might have hurled insults at the soldiers or some might have thrown stones. But the response from the soldiers was fire,” he told Hara Tewahido. “It looks like they just came to shoot at people.”

“So many were killed and injured. We still don’t know how many,” Father Ermias said.

Even priests carrying the replica of the Arc of the Covenant in the religious procession were attacked with gas canisters and were able to complete the procession with the help of other priests, according to father Ermias.

“We don’t know why they (the soldiers) came to a religious ceremony. And it looks like they came to kill.”