Five Ethiopians were dead at the hands of human traffickers in Libya. Ethiopians who spoke to ESAT on the phone from Libya said they face beatings and various forms of torture as traffickers attempt to squeeze more money from their families. 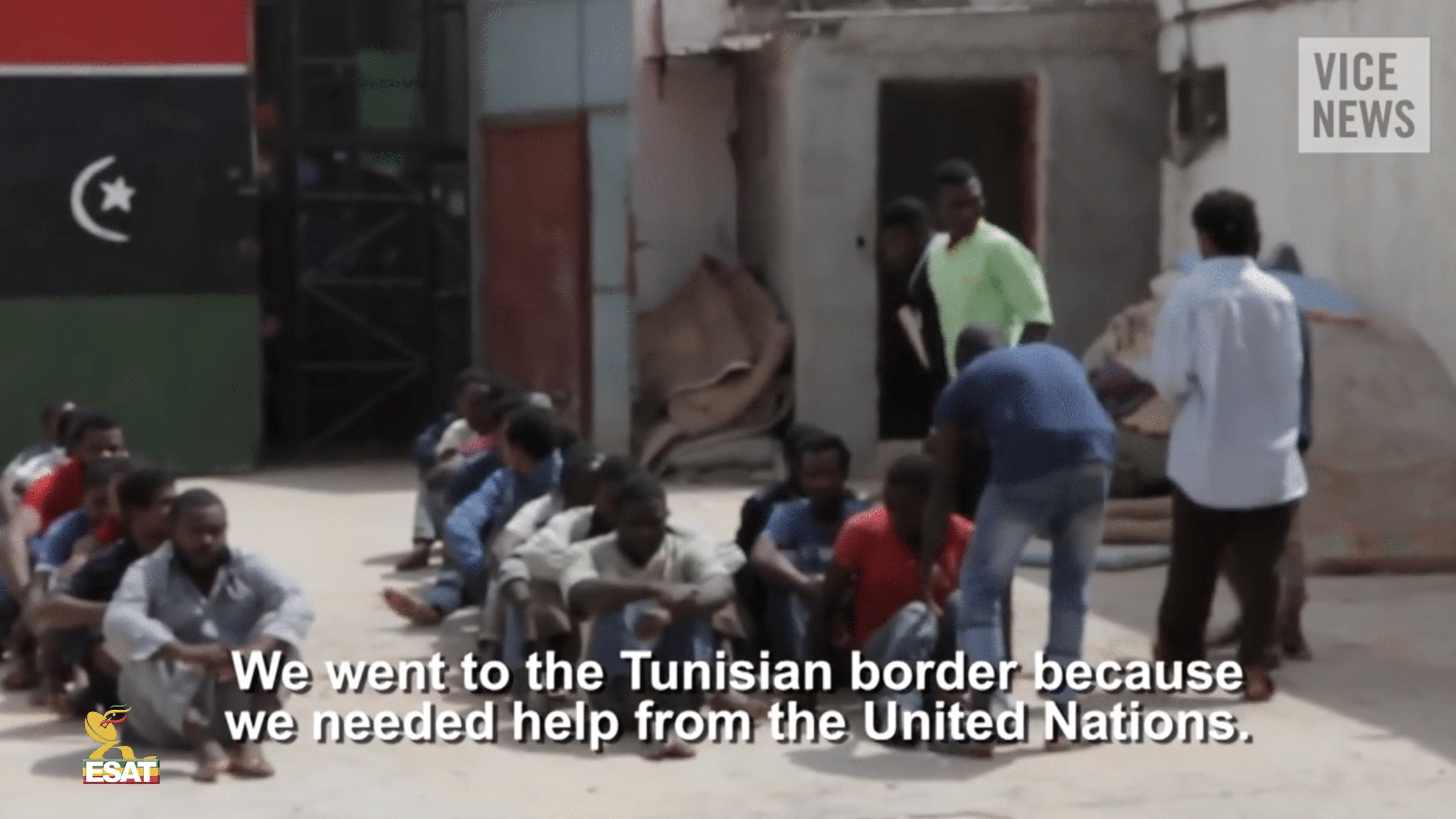 Over 2,500 immigrants are crammed in a makeshift shelter with no electricity and scanty food provided by their captors. About 400 of them are Ethiopians, according to those who spoke to ESAT. Fifteen immigrants have recently died due to torture and ailments of which five were Ethiopians. Some have been in Libya for over two years.

The Ethiopians said their call to government representatives for help have fallen on deaf ears.

Thousands of Ethiopians leave their country every year to flee from economic hardship and political persecution.