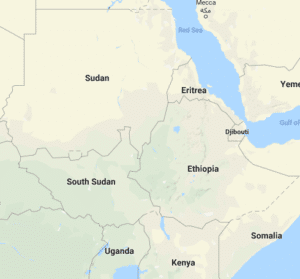 Sudanese forces have entered 40 kms into Ethiopian territory and and took control of villages, according to ESAT sources in the area.

The soldiers said they had orders from their government to enter and control territories.

Disputed territories along the border between the two countries have been a source of past skirmishes between Sudanese soldiers and local farmers on the Ethiopian side.

Talks between members of the defence forces of the two countries had resulted in no solution. Reports also said additional Ethiopian troops were heading to the region today.