Local police force and militia in areas bordering the Somali and Oromo regions in Eastern Ethiopia have been ordered to stay away from the region. 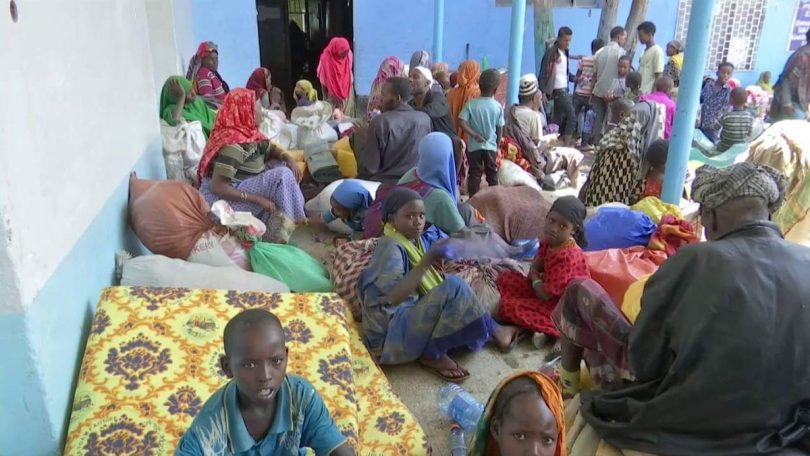 According to information obtained by ESAT, TPLF generals have given orders to the police and militia on both sides of the Somali and Oromo border regions to leave immediately or risk the consequences of surrendering their arms.

The military would be in charge of the border areas covering 8 districts once the local force is removed, it was learnt.

President of the Oromo region, Lema Megersa, had earlier given orders to the regional police force and militia to protect the people form an impending attack from the Somali side.

Ongoing ethnic clashes in bordering areas had claimed the lives of hundreds on both sides and the displacement of hundreds of thousands of Oromos from the Somali region.