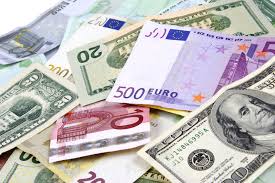 The serious shortage in foreign currency has stagnated the economy, the Governor of the Ethiopian National Bank says, as the country’s telecom fails to pay loans and carry out its routine operation.

The country has recently decided to devalue its currency in what regime officials say was an attempt to attract foreign investment.

Similarly, heads of the state owned Ethio-Telecom told the Parliament that absence of foreign currency is forcing the company to cease it operations and is failing to pay its loans.

The chief executive, Dr. Andualem Admasie said the company has failed to pay debt in hundreds of millions of dollars that it owed to creditors.

The report by the executives of the National Bank and Ethio-Telecom comes in sharp contrast to narratives by TPLF regime officials that the country has become Africa’s economic miracle and has registered double digit growth.