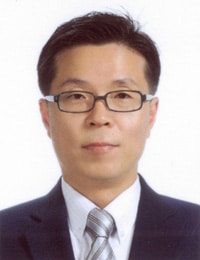 “The government’s disciplinary board decided to relieve Ambassador Kim Moon-hwan in mid-September and notified the ministry of its decision on Tuesday,” the news agency quoted official sources as saying

Kim is accused of making inappropriate physical contact with a female embassy employee and having drinks with female volunteers from a ministry-affiliated agency in an “improper” manner. He has denied any wrongdoing.

The report said the Ministry had conducted its own probe in July into allegations that Kim had sexually harassed several female staff members. The report also said prosecutors are investigating the case.

According to the report by Yonhap News Agency, the allegations were revealed in the process of looking into a separate case involving another diplomat at the embassy, who was later sacked after he was found to have sexually assaulted a female staff member.