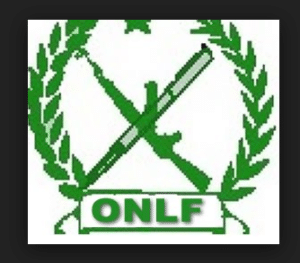 The Ogaden National Liberation Front (ONLF) says the regime in Addis Ababa is worsening clashes between the Somali and Oromo communities that share common borders.

The ONLF also accused the Liyou (special) police of the Somali regional government of committing rape, abduction and killings against the Oromo and even against their own Somali communities with backing of the brutal regime.

Hassan Abdulahi in an interview with ESAT said the main culprits were the TPLF generals who are behind the Somali special police that just takes orders from the generals.

Abdulahi says the Somali special police have since 2007 committed inconceivable crimes against Somali, Oromo and other communities.

He said there are over a million people who are internally displaced due to the brutal actions of the Liyou police under the auspices of regime generals.

Border clashes between the two communities resulted in the death of hundreds of people, abduction and cattle raiding, according to the ONLF and other Oromo political parties.