Ethiopia not in US additional humanitarian assistance to Africa 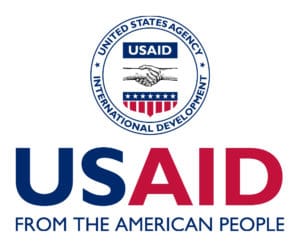 Ethiopia is not among four countries that are recipients of the United States   $639 million in additional humanitarian assistance to the millions of people affected by food insecurity and violence.

The USAID said in a statement that the money will go to four countries: South Sudan, Nigeria, Somalia, and Yemen.

“With this new assistance, the United States is providing additional emergency food and nutrition assistance, life-saving medical care, improved sanitation, emergency shelter, and protection for those who have been affected by conflict, including both those displaced internally and as refugees,” said the statement by the USAID.

The US will also provide safe drinking water and supporting hygiene and health programmes to treat and prevent disease outbreaks for all four crises, including in Yemen, which is experiencing the world’s largest outbreak of cholera.

USAID officials say the situation of cholera is not as dire in Ethiopia but need interventions.

“We’re in a dire situation right now,” said Rob Jenkins, acting head of the USAID’s bureau of democracy, conflict and humanitarian assistance.   “The situation in southern Ethiopia fortunately does not rise to the dire situation of the other four, but the situation is deteriorating and might very well be catastrophic without additional interventions,” he said.

Washington had already provided some $252 million this year to Ethiopia.

The additional pledge to the four countries was made by  President Donald Trump during a working session of the G20 summit in Hamburg, Germany last week.