Ethiopia: No big fish in arrest of corruption suspects 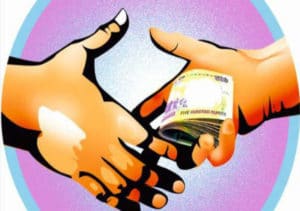 Ethiopian authorities brought to court over thirty individuals charged with high level corruption and accused of squandering millions of dollars.

Authorities also released the names of 36 people whom they say have misused millions of dollars in procurement, contract awards and sale of lands among others.

The suspects include former and current executives of the Addis Ababa as well as the Ethiopian Roads Authority, Tendaho Sugar Factory, Metehara Sugar Factory and the Ministry of Finance and Economic Cooperation.

The list of the suspects came as little surprise to the public as crackdowns by the regime against corruption never targets the big fishes that swim in Ethiopia’s sea of corruption.