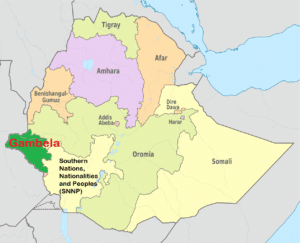 The Murle of South Sudan continued their cross border raid into the Gambella region of Ethiopia killing 30 Anyuaks and abducting 106 children in the last six months.

The Anyuaks say their appeal for protection to the federal government fell on deaf ears. As a result, they say, the cross border attacks have continued unabated.