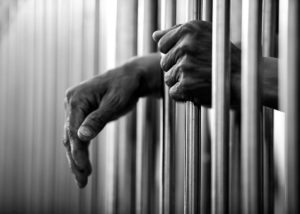 This year’s Ethiopian Christmas, to be celebrated on Monday January 7th, brought a special gift to some 500 prisoners.

They were pardoned ahead of the celebrations to be with their families.

Ethiopia’s Attorney General said yesterday that the 530 pardons were mainly given to those who were jailed with children, the seriously ill and elders.

Berhanu Tsegaye said the pardon was given in the spirit of reconciliation, political reforms and the widening of political space underway in the country.

Thousands of political prisoners have been released since a reformist Prime Minister came to power in April 2018. Abiy Ahmed not only released prisoners but also invited exiled opposition groups to return home and take part in the country’s politics. His decision to end two decades of enmity with Eritrea is the hallmark of his tenure.

He is also credited for bringing rapprochement among countries in the Horn of Africa.