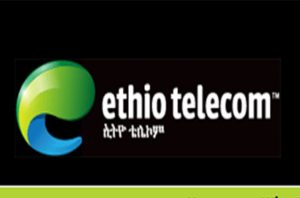 Ethio telecom has slashed rates in mobile data, local calls and SMS in an unprecedented move by a sector that is still monopolized by the government.

The significant reduction of fees, as much as 54% in broadband and 43% in mobile data and SMS, came after the government in June announced it would open up telecom and other sectors like Airlines and logistics to local and foreign investors, a dramatic move that will end state monopoly of the sectors.

By slashing rates for its services, the Ethiopian telecom giant seems to be readying itself for competition from prospective private services.

The CEO of Ethio telecom, Ms. Firehiwot Tamiru, told local media that the reduction in rates would be effective today.

Furthermore, the CEO announced that registration of imported cell phones by the company would end effective tomorrow.

The new rates would reduce internet packages from 33% to 44%, according to the announcement, and the rates for landlines would be cut by upto 50%.

Ethiopia has only 15% internet penetration for a country of over 100 million. Although there are about 55 million people with mobile connectivity, only 4 million of them use social media, owing to expensive rates charged by the telecom monopoly.