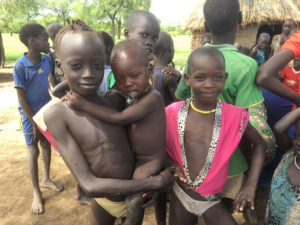 The United Nations Children’s Fund (UNICEF) says the number of internally displaced persons (IDPs) in Ethiopia has increased to 2.8 million from 1.6 million at the beginning of the year.

In its Horn of Africa situation report yesterday, UNICEF said there are nearly 920,000 refugees in Ethiopia.

It warned that seasonal flooding from July to September is expected to affect 2.5 million people in the region.