Deadly ethnic violence in Teppi, a town 360 miles south west of Ethiopia’s capital, has resulted in the death of at least two residents today when indigenous people attacked other ethnic groups in the town. 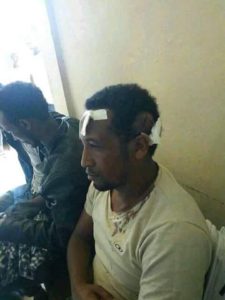 A resident of the town who spoke to ESAT said the perpetrators also looted shops and other businesses. He said there have been attacks in the past but this week’s was the worst.

The resident said people in Sheka Zone who are considered outsiders by the locals were deprived of job and other opportunities and that ethnic tensions run high.

Efforts by Muferiat Kamil, Speaker of Ethiopia’s Parliament who is also chair of the regional ruling party to restore calm was to no avail, according to the resident.