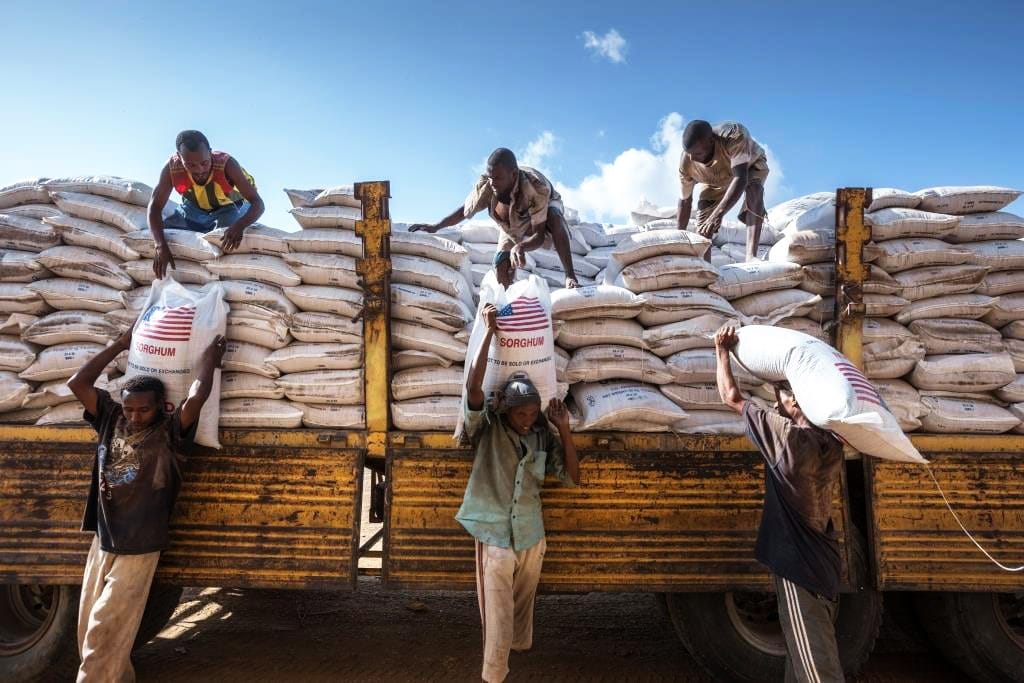 The joint announcement made on ReliefWeb says the country needs US$1.66 billion to help 7.88 million people with emergency food or cash and non-food assistance, mainly in the southern and south-eastern parts of the country.

Successive failed rains mainly in southern and eastern parts of the country, an increase in conflict-related displacement in the border areas of the Oromia and Somali regions, and a lack of recovery opportunities, has left 7.88 million people in urgent need of relief food or cash assistance, according to the announcement.

Six million people are without safe drinking water while 1.2 million are displaced due to what the regime said was ethnic conflict in Eastern Ethiopia. But critics say the deadly violence in Eastern Ethiopia was incited by army generals who are engaged in contraband trade in the region.

On top of the humanitarian crisis, Ethiopia finds itself in political turmoil for over two years now as the majority Oromo and Amhara launched a nonviolent struggle demanding an end to a dictatorship by a minority ethnic regime with economic and political power exclusively controlled by Tigrayan oligarchs.