Ethiopian authorities deported a foreign correspondent for the Bloomberg News and The Guardian.

British journalist William Davidson was based in Ethiopia since 2010.

He said in his Facebook post that authorities have refused to renew his accreditation despite his attempt to use his connections in higher offices to renew his permit. 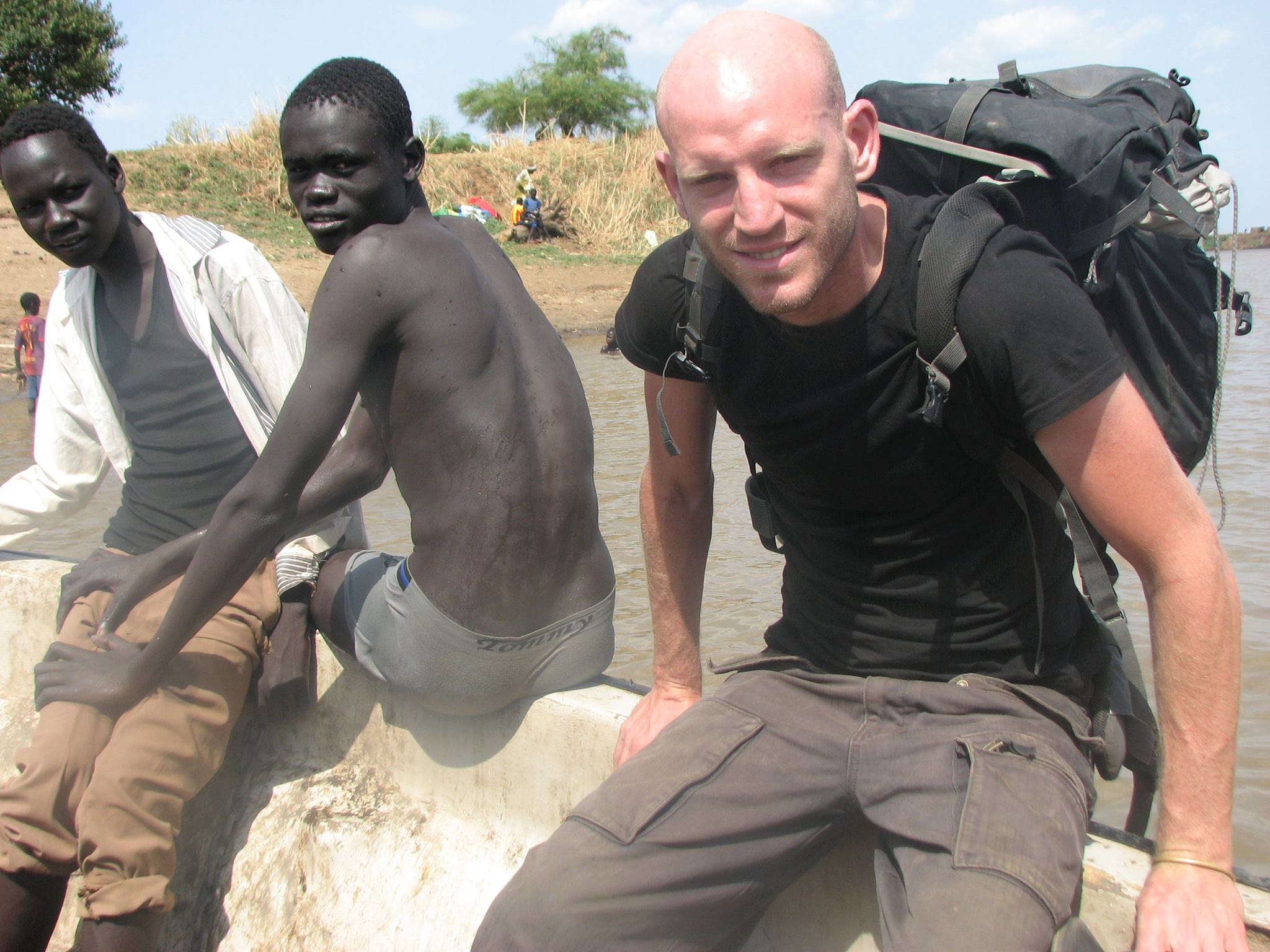 Some criticize the journalist saying his reports on atrocities committed by the repressive regime were watered down stories of the otherwise brutal episodes in deadly anti-regime protests in recent years.

He said in his Facebook post that he is friends with senior officials in the government but could not save him from deportation. It is not clear how Davidson fell out of favor with TPLF officials but he said he has been in trouble for the last seven months.

“Yesterday, officials from Ethiopia’s Immigration department deported me and I am now back in the U.K.,” he wrote on his Facebook on Wednesday.
“That marked the end of a tortuous 7-month period during which the government has failed to grant me accreditation to report for The Guardian’s Global Development section. In that time, I have maintained a self-interested silence about an unsatisfactory process, but I am now keen to get it out in the open,” he claimed.

“What my treatment demonstrates once again is a lack of appreciation of professional journalism and a failure of various government institutions and officials to follow established procedure in anything like a transparent manner. As such, these are issues that are relevant not only to all journalists in Ethiopia, but for anybody interacting with the authorities, and indeed all Ethiopians,” Davidson wrote.
(EW)