Protests have continued in towns in Northern Ethiopia where scores of people have been shot and killed by TPLF soldiers. 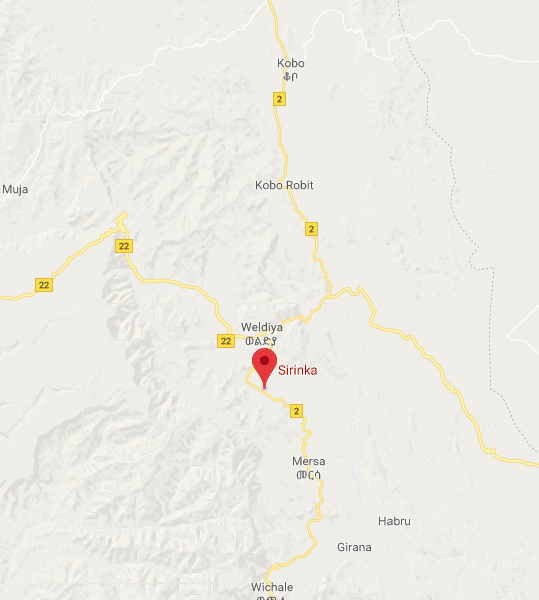 The nearby town of Sirinka joined the anti-TPLF protest yesterday. Protesters torched cars and closed roads with rocks and logs. Some of the roads leading to the town of Mersa were closed. TPLF forces shot and killed 13 people in Mersa town on Saturday where angry protesters set ablaze administrative and judicial offices and businesses affiliated with the TPLF regime. The town’s administrator has also been killed in the violence, according to sources.

In Woldia town, where 13 people were shot and killed on an Epiphany day celebrations a week ago, residents have begun a three day stay at home strike with offices and business shut down and transportations disrupted.

Protesters in Woldia have reportedly attacked administrative offices in this morning before calling a three day stay at home in the afternoon.