Four prisoners were shot and killed on Monday in Yirgalem town, Sidama Zone, Southern Ethiopia. The prisoners were demanding their release saying they had completed their time. 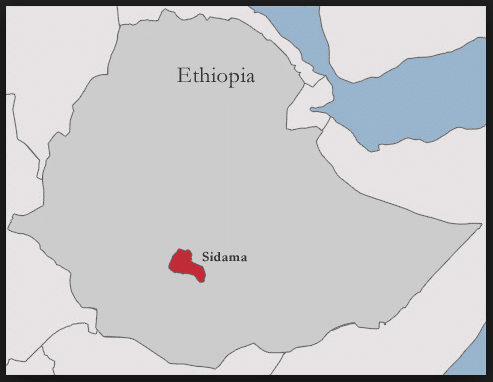 Police said they were killed while trying to escape the prison. But the Sidama Liberation Movement (SLM) said that was not the case.

Chairman of the Sidama Liberation Movement (SLM), Dr. Million Tumato told ESAT that the demand by the prisoners was to be free as they had completed their sentences. But the response from authorities, he said, was bullets. Dr. Tumato said it was a cold blooded murder.

ESAT sources also said they had heard gunfire in the prison this past Monday.

Meanwhile, authorities are reportedly rounding up and detaining the youth for what sources said was to stop an impending protest against the regime and lack of job opportunities after they had graduated from colleges.

Dr. Tumato also confirmed to ESAT that the youth in Wondo Melge, Bona, Bensa, and Arbego districts have been rounded up and detained by authorities.

He also recalled that about 500 homeless people in the regional capital Hawassa have also been taken to undisclosed location. He said authorities removed the homeless saying they would tarnish the anniversary celebration of a member party of the ruling EPRDF, the South Ethiopian People’s Democratic Movement.