Ethiopia’s pop star Teddy Afro says he wishes to perform in the Eritrean capital of Asmara. He told AFP news agency that he believes a performance could improve relations between the two countries. 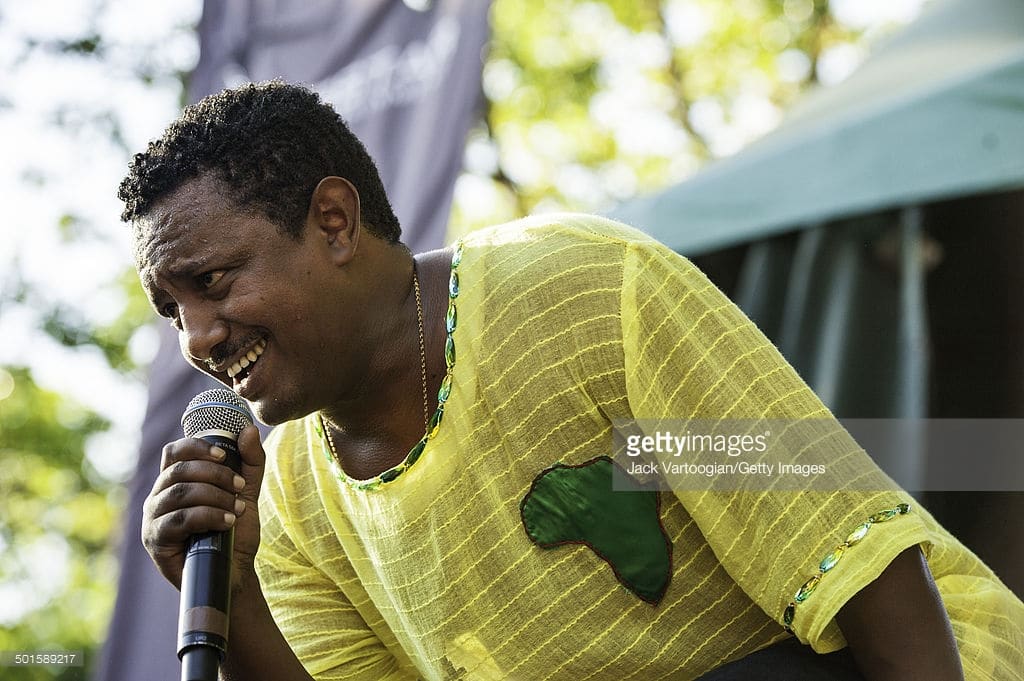 “What we need is the spirit of love, peace and forgiveness. This is because the current problems are the results of historical resentments,” he said.

“We have to shake them off. We have to leave it behind.”

Teddy is not seen favorably by the present regime as his lyrics are critical of the divisive policies of the ruling TPLF clique.

“As a child, I remember that we lived as one nation. We knew a nation that is called Ethiopia,” Teddy said.
“But nowadays, we are identified and called by our ethnic background. And this has already become dangerous.”
His concerts were banned by the regime and he did not have one in years. His latest album, “Ethiopia”, which was released in May hit top spot on Billboard’s world music chart. The launching party of that album in Addis Ababa was also banned by the authorities.
He was jailed in 2008 over an alleged hit-and-run killing, in what many believe was a politically motivated charge. He insisted he was outside the country at the time of the accident.
Now, the king of pop wishes to perform in Asmara to spread love and bring together people on both sides.