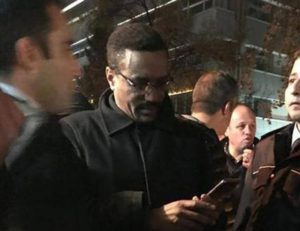 An Ethiopian Embassy staffer in Ankara, Turkey who was caught by police for allegedly Driving Under the Influence (DUI) and a hit and run was summoned by the Foreign Ministry.

Gebremariam has reportedly refused an alcohol test by police and threatened to “start war” between Ethiopia and Turkey.

The Ethiopian Ministry of Foreign Affairs said in a statement that a committee has been established to look into the “alleged misconduct” and take “appropriate disciplinary measures.”

The Ministry said Gebremariam has returned home to appear before the committee.