Ethiopia: Patriarchate in exile called for formation of caretaker gov’t

Expressing deep concern over the current political crisis in Ethiopia, the exiled Patriarchate of the Ethiopian Orthodox Church has called for the establishment of a caretaker government. 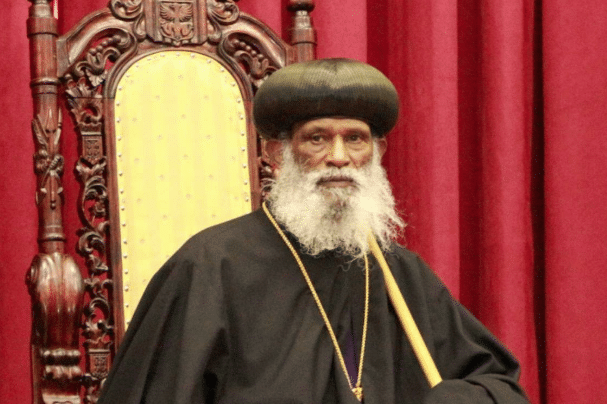 The patriarchate said in a press statement it sent to ESAT that a cloud of tribulations is looming large over the country and it was high time that the army, opposition political parties and the people work in tandem to amicably avert the impending catastrophe.

The patriarchate expressed deep concern over over the fact that the army and the police force were solely used by those in power for political gains and to cling to power indefinitely.

The patriarchate said the ethnic clashes and loss of lives in the country, especially in the Oromo and Somali regions, were orchestrated by those in political power to their own political gains.

The synod also called on opposition political parties to let aside their political differences and work to do away with the impending political crisis.

The Patriarchate was formed after Abuna Merkorios, the fourth patriarch of the Church, was forced into exile when the Tigray People’s Liberation Front (TPLF) took political power in the early 90s.

Although the dogma of the Church strictly forbids the appointment of a new patriarch until the death of the existing one, the TPLF appointed Abune Paulos replacing Merkorios. That has created divisions among Church leaders and the laity. It also resulted in mutual excommunications between the two synods.