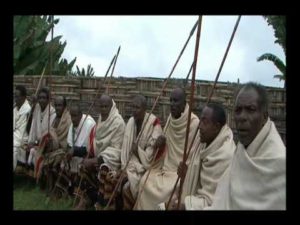 An estimated 5000 Sidamas were evicted from Bale Zone following orders by local authorities. A witness told ESAT that the lives of thousands is in peril.

The witness said the about 5000 Sidamas have settled in Chiri district in Sidama Zone, Southern Ethiopia. Authorities have ordered the Sidamas, who lived in Bale in harmony with Oromos, to leave saying they don’t belong there.

The witness said there are hundreds in the harsh jungle on their way to Sidama zone. The Sidama Administration has provided life sustaining support to the displaced.

There are an estimated 30,000 Sidamas who reside in Bale.