Security forces were demanding ransom to the families of the youth detained last Saturday in a protest rally held in Addis Ababa.

Regime security forces on Saturday rounded up about 1000 youth and whisk them to Awash Arba. Families of the detainees who went to visit were asked to pay ransom in exchange for the release of the detainees.

Sources said the security forces were demanding huge sum of money that the families of the detainees could never afford to pay.

The sources believe the security forces were trying to seize the opportunity to enrich themselves and it showed that they fear that the demise of the regime was near.

Meanwhile the regime was deploying massive number of its defense forces and the federal police to Amhara and Oromo regions where people have planned to hold a protest rally over the weekend.

The forces have been rounding up people suspected of being organizers of the protests.

Tensions remained high particularly in Debremarkos and Bahi Dar where demonstrations have been planned for the weekend.

Over two hundred protesters were gunned down in last week’s protest in the Amhara and Oromo regions where people demanded for the removal of the dictatorial minority regime. 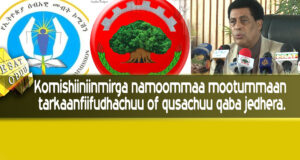 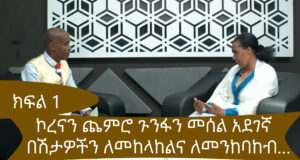 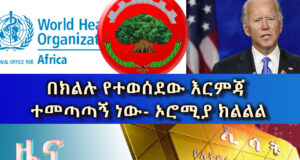 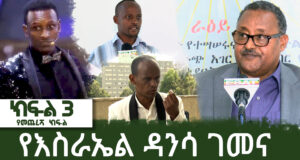 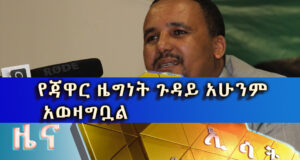 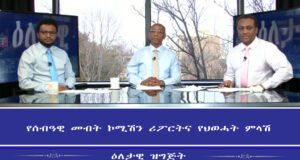